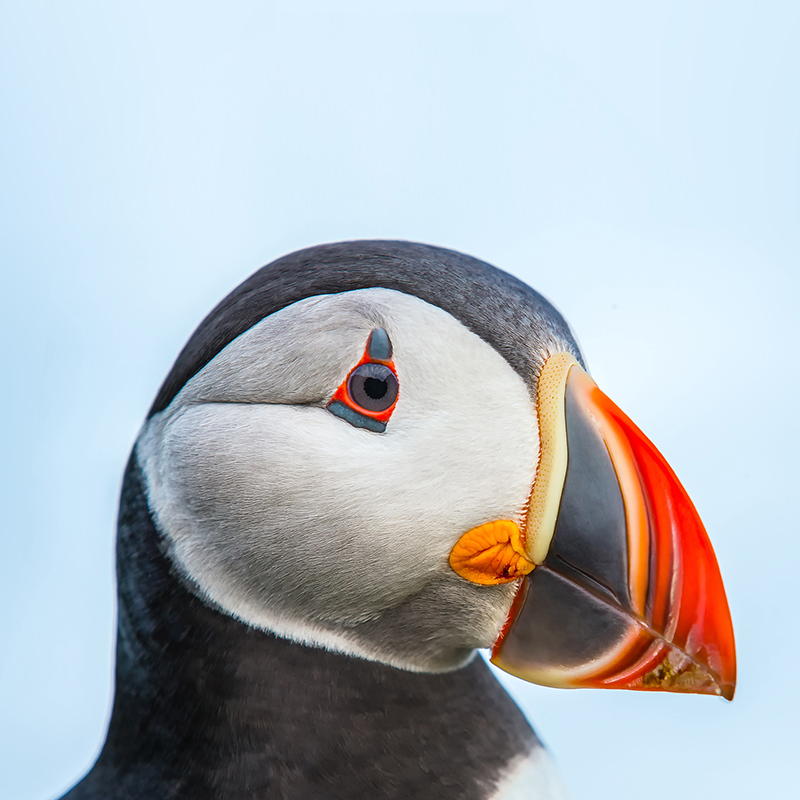 Going to the doctor

There is no point in saying that medicine plays an important role in the lives of all people. The fact that good health is more important than good medicine cannot be denied without doubt. However, what is to do if you suddenly came down with a serious disease? For example you caught somewhere the flu or you caught the bronchitis. That’s right! You need to go to the doctor even if the disease does not require surgery. A good doctor will always tell you what to do and what is forbidden to do during the illness. Maybe he will prescribe you some pills or will make you stick to a special diet.

I would like to tell you my story. A week ago I got sick with the simple cold and did not want to go to the doctor point-black. But still I had to do it because I needed a medical certificate, which would prove my health to be in a poor state. I was putting off a visit to the doctor to the last. And just two days later I decided to make an appointment.

When the doctor saw me, he was shocked. Pale appearance, red eyes, bunged up nose, slurred speech and a high temperature. All these things made him indignant. As it turned out later, it was the flu not just the cold and as it seemed to me. I took blood tests and the doctor told me that I may have slight sequela. If I had come earlier, I could have avoided it. I didn’t argue with him, but once and for all I vowed to never ignore a visit to the doctor.